The Vixen is Posing

It was always very tough for me to take photos of the vixen. She was always on guard. But she is a very good mother indeed! She could feed eight cubs after a bear attack at the beginning of July.

Now cubs are demonstrating their natural instincts. They are trying to deepen the hole. Almost all their free time they are real diggers! 🙂

The foxes now have much food: there are lots of pink and chum salmon. After spawning the fish die. The fox cubs already learned to pick dead fish, but mostly for playing not eating. 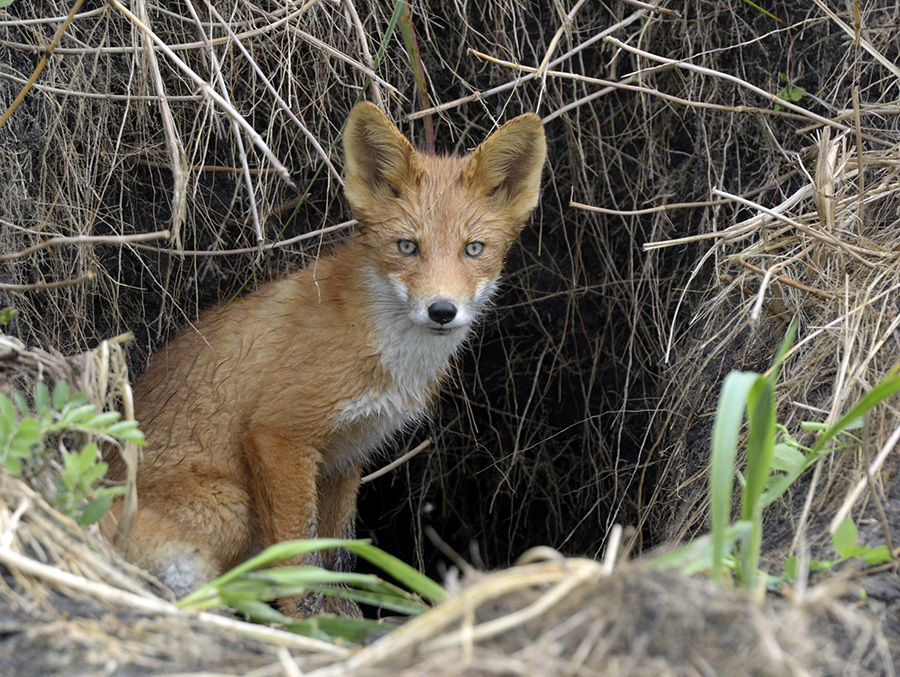 The largest cub from his fox family. He is displeased with human presence near his hole 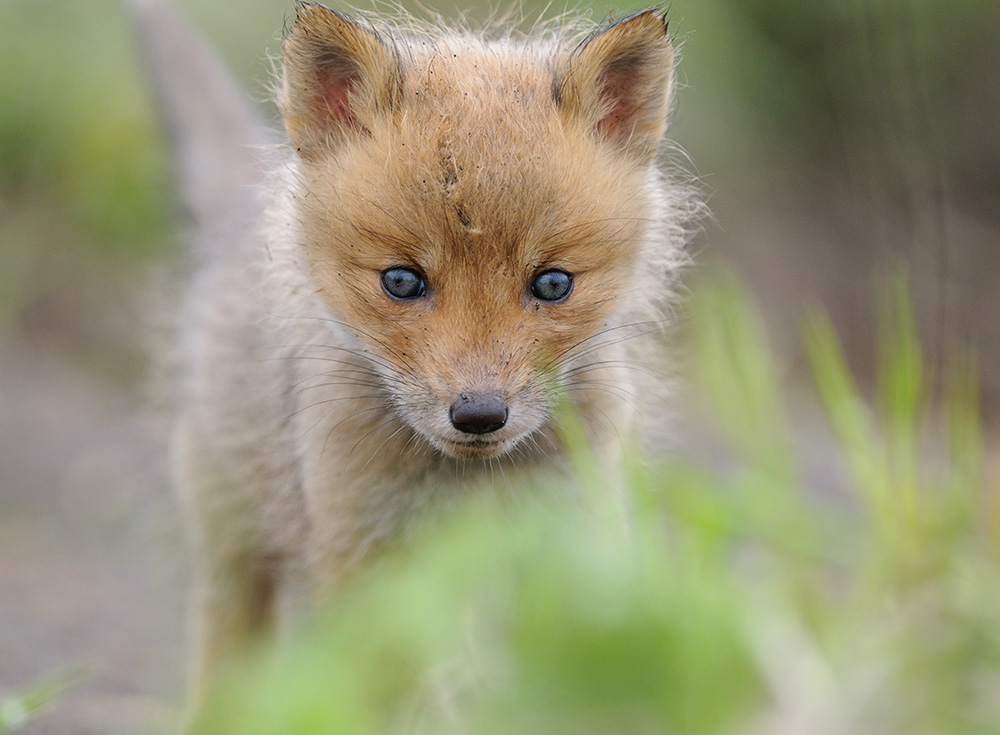 Villain’s terrible death was the reason why I could not post my photos at once.

Fox’s heirs of the body!

Good fortune be with them.

I think it is better for them not to leave the National park! 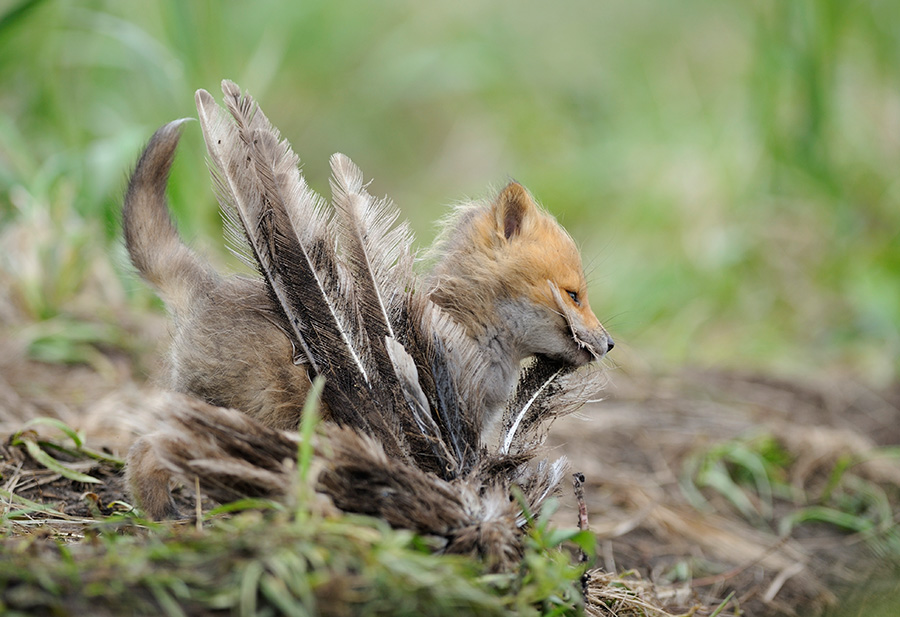 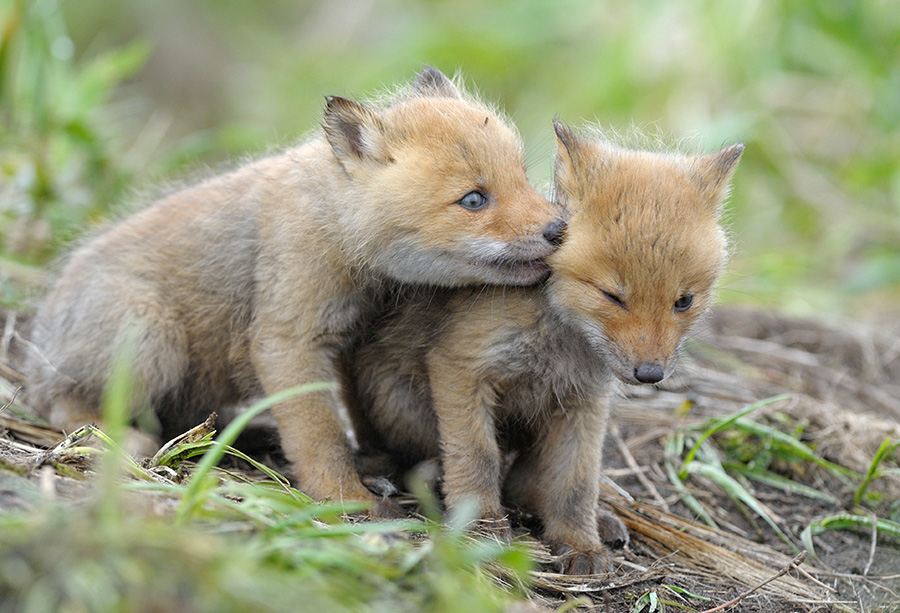 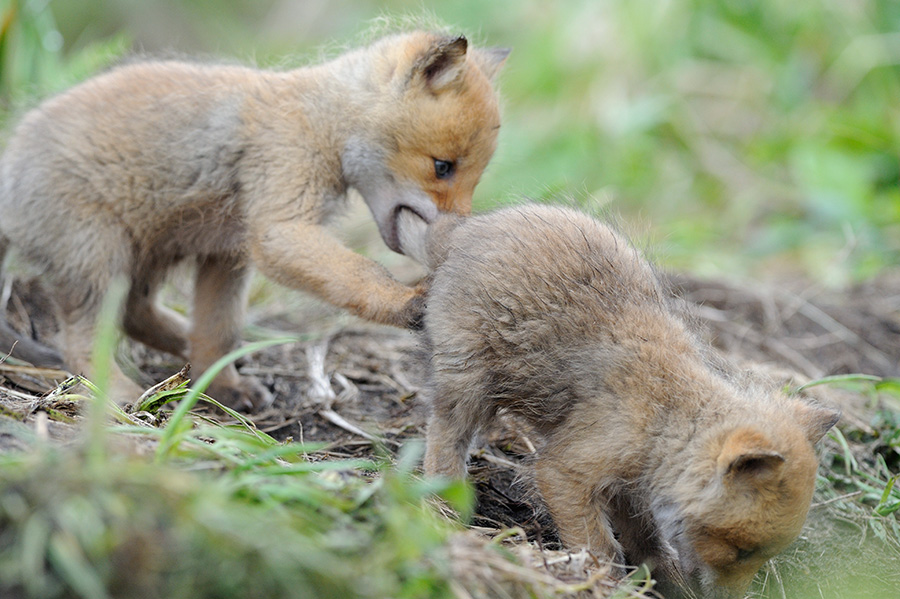 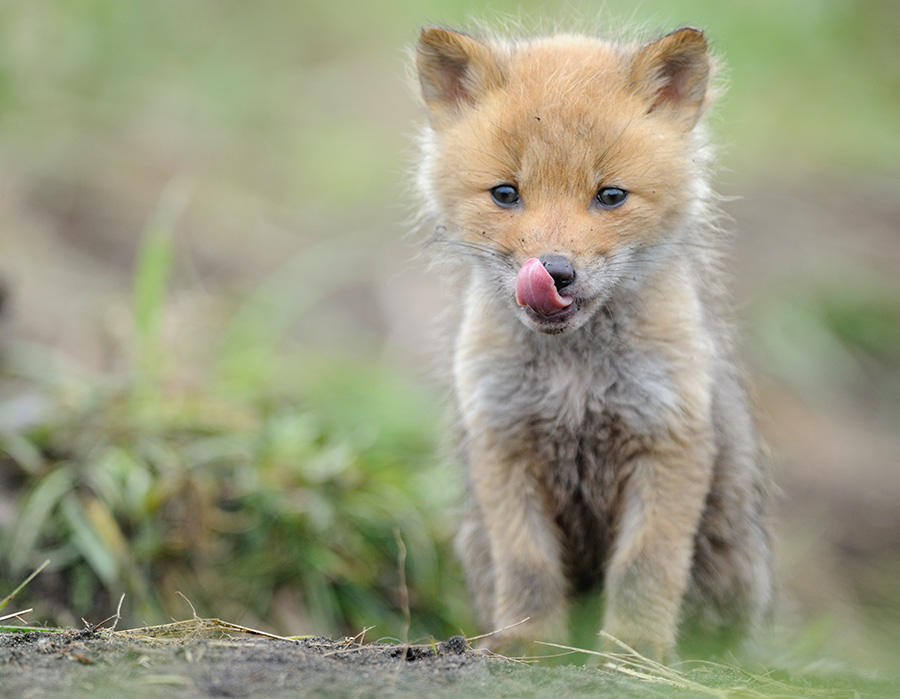 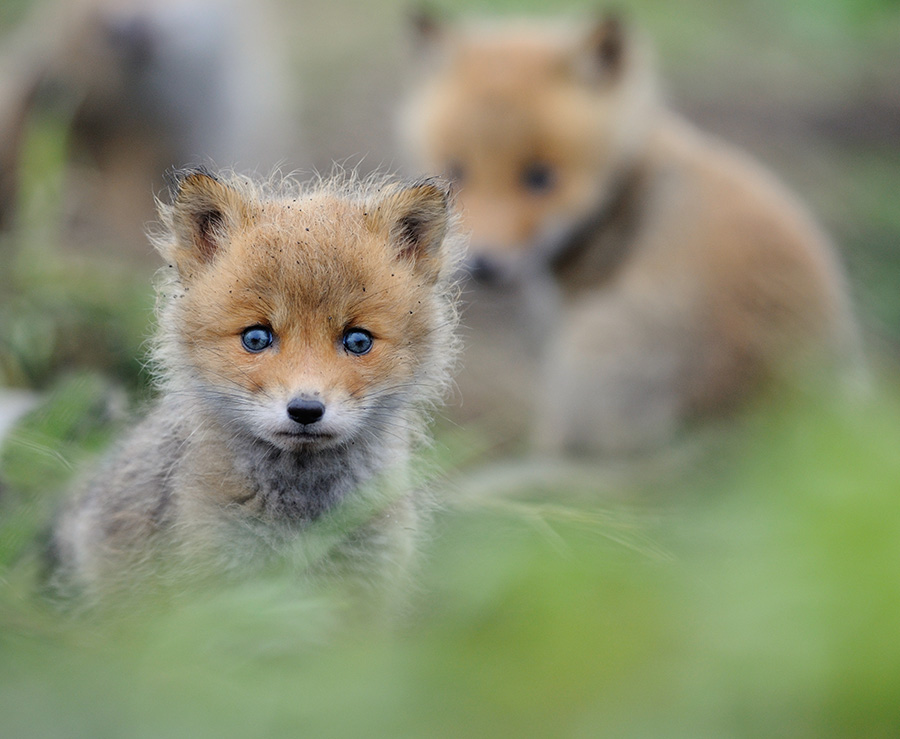 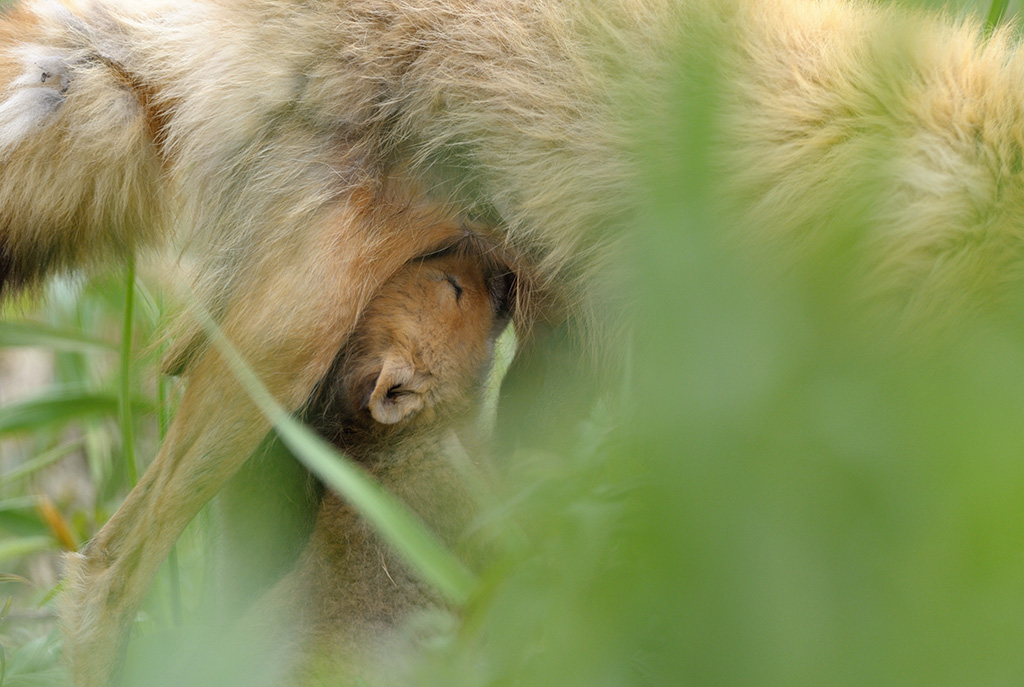 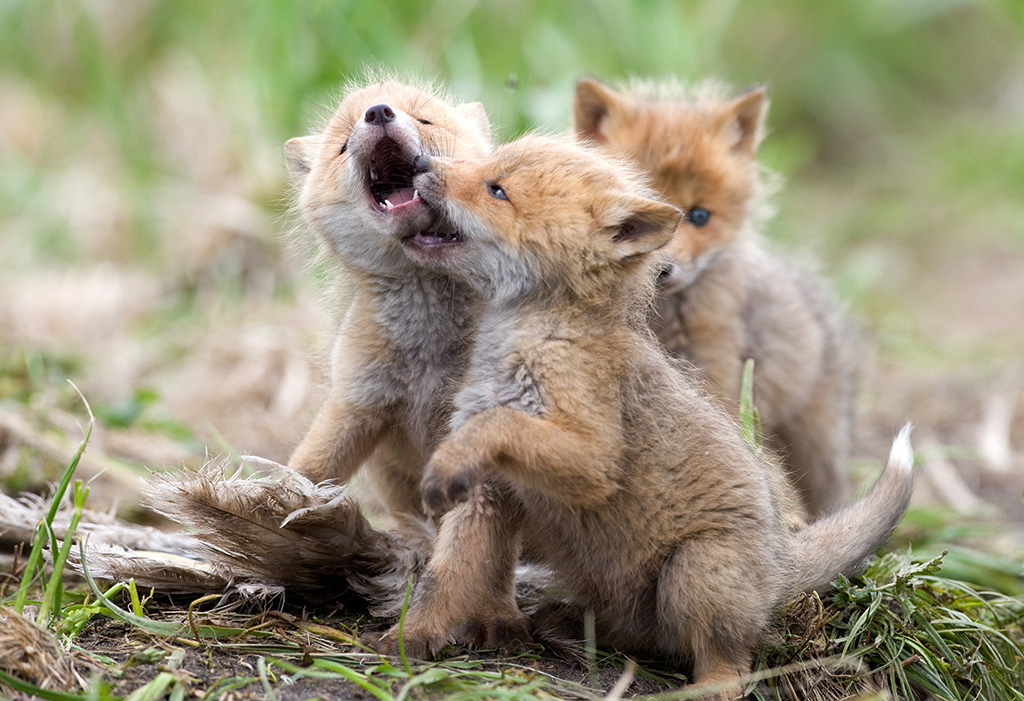 Fox cubs are fighting for a gull wing (playing) 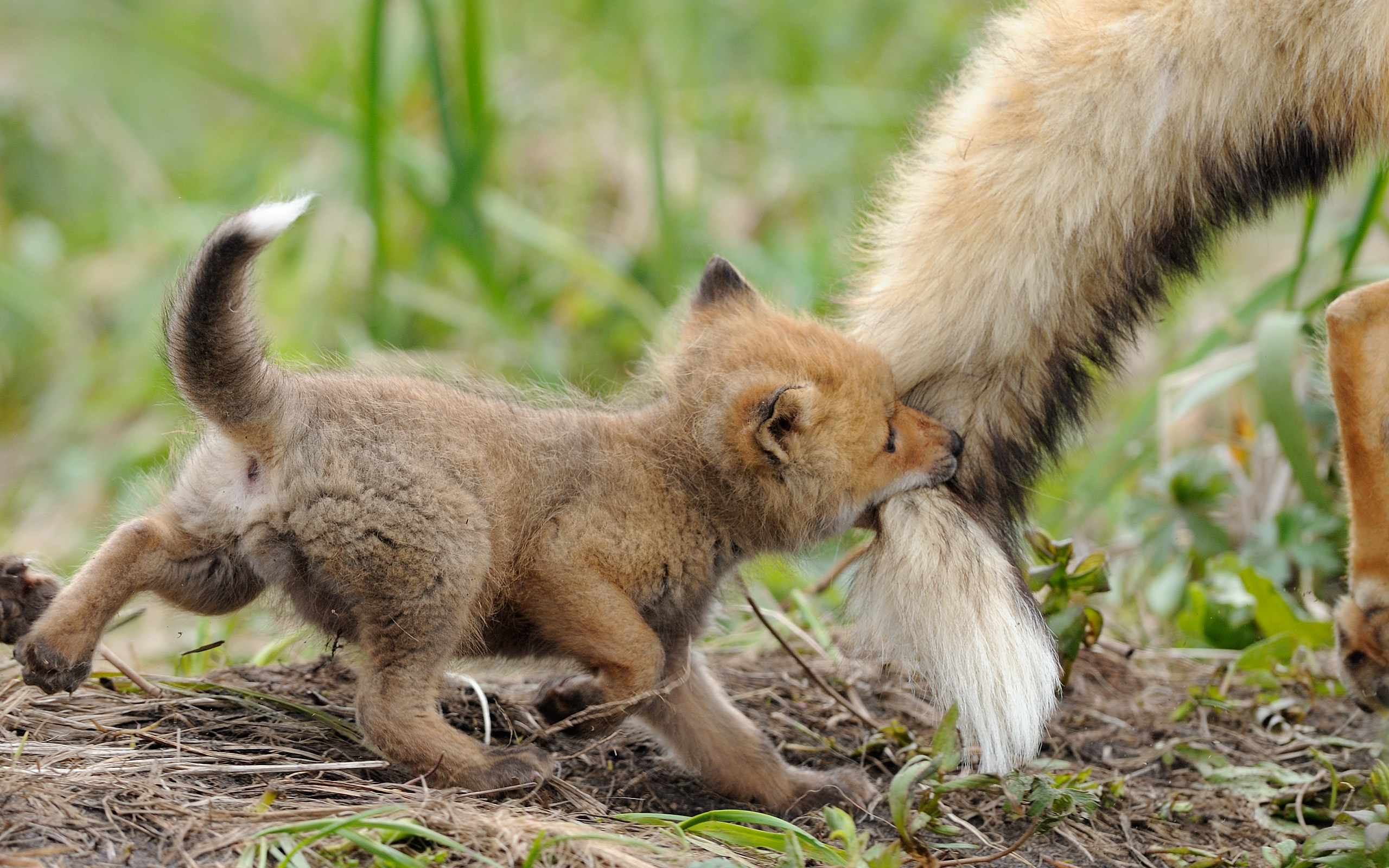